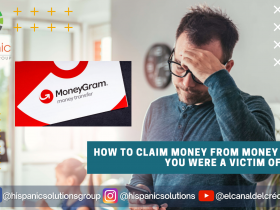 How to claim money from Money Gram if you were a victim of fraud?

In federal court in Brooklyn, United States District Judge Kiyo A. Matsumoto sentenced Shmuel Gali to 60 months in prison for his part in a long-running money laundering and odometer manipulation scheme, and ordered him pay $3,936,000 in restitution.

The facts. –The defendant pleaded guilty in August 2020 to conspiracy to commit money laundering, conspiracy to tamper with the odometer, making false odometer statements, and securities fraud.

It will serve as an example for those who act outside the law, “The ruling gave a warning that this Office will prosecute those who engage in odometer manipulation and deliberately deceive consumers into paying without

knowing inflated prices for their motor vehicles,” stated Acting United States Attorney Kasulis. “Since the defendant was sentenced to prison and ordered to pay restitution to his victims, he is being held accountable for his greed in devising this fraudulent scheme.

“A car is one of the most important purchases many consumers make,” stated Acting Assistant Attorney General Boynton. “

“Auto sales are one of the pillars of the American economy that requires transparency and integrity,” said Fattorusso, IRS-CI Acting Special Agent in Charge. The financial expertise of the IRS-CI was needed to uncover this criminal enterprise perpetuated by Shmuel Gali, who received a just sentence in connection with his criminal activity.

Between 2006 and June 2011, Shmuel Gali, while conspiring with his brother Chaim, defrauded used motor vehicle buyers by misrepresenting the mileage of approximately 690 vehicles they sold. They used fictitious dealer names to purchase high-mileage used motor vehicles from a national vehicle leasing company, altered the vehicles’ odometers to reflect false and lower miles, and then sold the vehicles at wholesale car auctions. higher. On average, vehicle odometers dropped by nearly 70,000 miles. Consumers who purchased the vehicles from dealerships did not know the actual mileage and paid inflated sales prices. 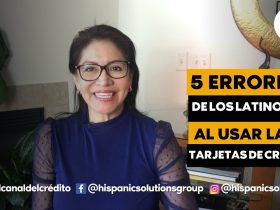 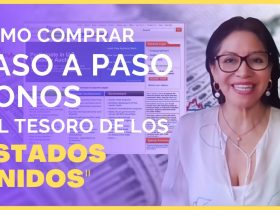 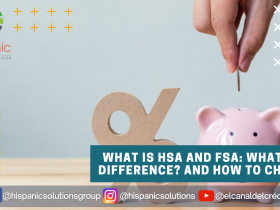 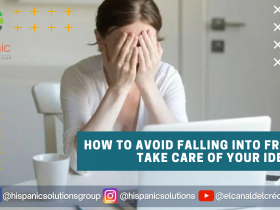 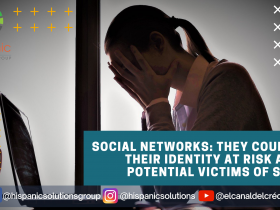 Social networks: They could put their identity at risk and be potential victims of scams

How to claim money from Money Gram if you were a victim of fraud? 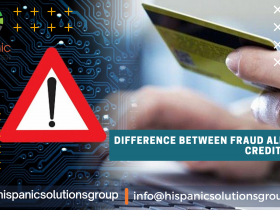